Tantric Secrets For Her

The clit orgasm is the mother of all climaxes and has 8000 nerve endings on its tips. It’s the most popular climax and referred to as the pop star of all orgasms. The main function of the clit is to provide you with the best pleasurable moments possible. It’s essential to understand how to unlock superpowers of the clitoris orgasm. If you’ve previously felt the vast sensations of the clitoris orgasm, you’ll understand its powers.

>Multiple methods can release the clitoris orgasm. Should you wish to learn more about the clitoris orgasms, then you must let go of your inhibitions and open yourself up to the delights. Only then can you embark on this most sensational experience.

Some facts about clitoris orgasms

There are many facts which qualify the clit as the most sensitive sexual organ in a woman’s body. Given below are some of these facts:

1. The clit is the primary organ for achieving female climax. About 80% of females need clitoral stimulation to climax.

2. Women are lucky, as the clit has more than double the number of nerves as the penis. Their climax lasts extensive, it’s luscious and more intense.

3. The clitoris grows with age. It can increase up to 2.5% of its height and length after climacteric period.

It’s said that the larger the clitoris, the greater the climax. Well, it makes no difference in this case as the number of nerves in the clitoris remains the same regardless of size. During the 70s, females became so captivated by the clitoris it developed into a symbol of female empowerment. The Greeks viewed the clitoral orgasm as being key to female sexuality. Some females have surgery to change the clit. It’s known as clitoris hood reduction, and can increase sensitivity within the clit. Though, sometimes these surgeries can end up badly, with scarring and infection.

Looking closely at the clitoris

If you take a look at a clit, and you’ll find the clit head (glans) and the hood (atop the clit opening). Viewing the inner detail isn’t possible. This detail consists of the G-spot, the crus of the clitoris (also known as clitoris legs), the urethral sponge, cavernous tissue, and the bulb of vestible.

How does a clitoris orgasm feel?

Well, every climax depends on the person, and most clitoris orgasms provide big sensations. If you ever feel shy to moan, clitoral orgasms will help you overcome that. These orgasms are like volcanic eruptions with powerful waves of bliss. It’s no doubt the easiest climax you can have to quench your sexual appetite. According to research, only 25% of women climax during penetrative sex. Biologists believe the proximity of the clit to the vaginas opening effects climax. When the vaginas opening is near the clit it takes less effort to achieve climax through penetrative sex. The clitoris, urethra and anterior vaginal create the clitourethrovaginal complex. It’s all connected and can create a sensational climax if aroused. 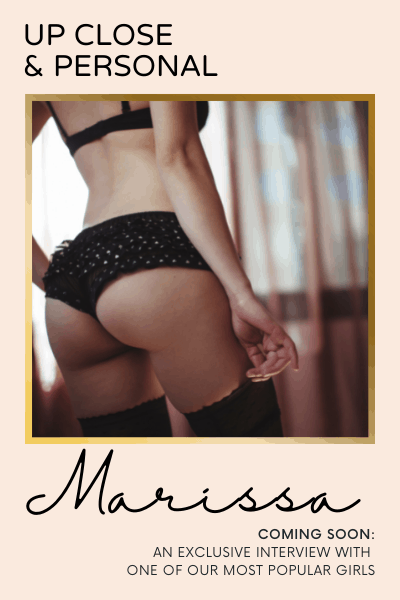